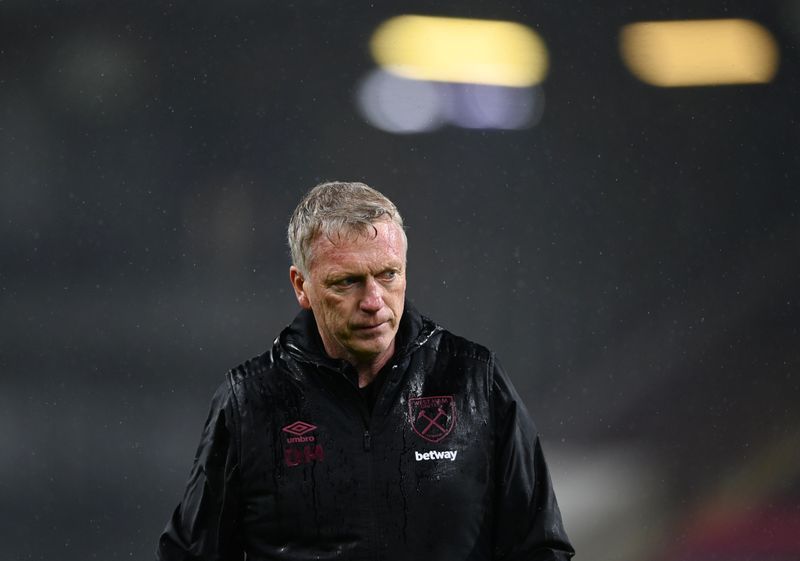 BURNLEY, England (Reuters) – West Ham United boss David Moyes picked an attacking side and told them to “go for it” against Burnley and they responded by racking up 22 shots on goal in a 2-1 win that puts them within touching distance of Champions League football next season. Read full story

Soccer-Luiz to leave Arsenal at end of season – reports